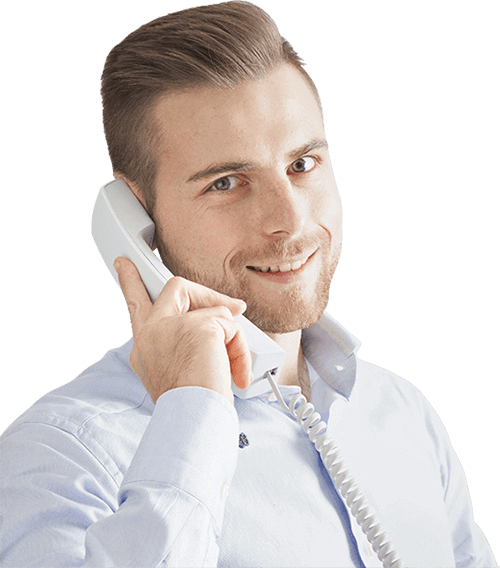 This type-C standard has been created in recognition of the particular hazards that are presented by industrial robots when integrated and installed in industrial robot cells and lines and provides guidance for the assurance of a safe working environment. Safety issues that involves equally manufacturers, suppliers, integrators and users.

In the matter of perimetral safety fencing, clearly referring to EN ISO 14120, it is specified that such devices are to be intended solely as distance guards; (guard that does not completely enclose a danger zone, but which prevents or reduces access by virtue of its dimensions and its distance from the danger zone). While in cases where the perimeter guard is required to act as a limiting device, the results of the risk assessment shall be used to determine the requirements for its specific design, strength and deflection for that guard.

Perimetral guards shall meet the requirements of EN ISO 14120 and their minimum distance from any hazard shall be determined according to the relevant requirements of EN ISO 13857. The height of the guard shall be at least 1400 mm from the adjacent walking surfaces. Where crushing is prevented by the maintaining of minimum gap of 500 mm as in EN ISO 13854, the perimeter guards shall not be installed closer to the hazard than the restricted space.

In the following image are highlighted the different spaces mentioned in UNI EN ISO 10218-2:

GREY: “maximum space” space which can be swept by the moving parts of the robot plus the space which can be swept by the end-effector and the workpiece.
YELLOW: “restricted space” portion of the maximum space restricted by limiting devices that establish limits which will not be exceeded. The restricted space should be made smaller than the maximum space and shall be within the safeguarded space and should match the operating space as close as is reasonably practicable.
GREEN: “safeguarded space” space defined by the perimeter safeguarding; it can also match the “Restricted Space” but never be smaller.